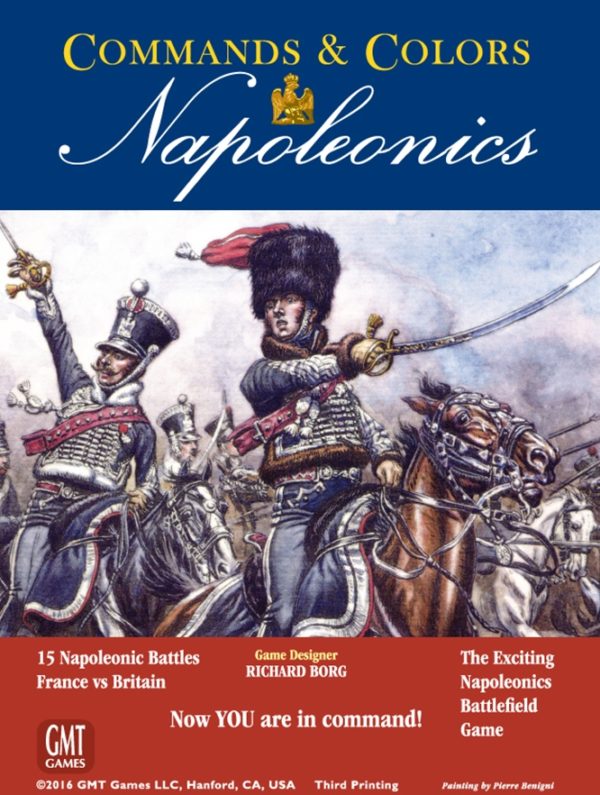 The Napoleonic historical period has always been one of our favorites and was actually the second historical game that we developed using the Commands & Colors system. The Wars of Napoleon rules at first glance may seem more complex than other Commands & Colors games, but if you are familiar with the game system, you are only a few short steps away from taking Command. Even if you have never played before, learning the fundamentals of the game system is straightforward and will be an enjoyable endeavor.

For the game group in Orlando, Wars of Napoleon is one of our favorites. There is a wealth of subtle and bold features that set it apart from other historical periods and it truly embraces the tactical doctrines of France and the various nations that fought against Napoleon.